Keep Your Cool in The Heat of The Moment

We’ve upped the ante with a whole new premium line of AMD Wraith Coolers for Socket AM4 and the advanced Ryzen processor. From the small Wraith Stealth, to the capable Wraith Spire, all the way to the top-of-the-line Wraith Prism, every Wraith cooler features near-silent acoustics paired with capable thermal performance. In addition, every 2nd Generation Ryzen 7 desktop processor (in addition to the Ryzen 7 1700) features an AMD Wraith cooler with color-configurable LED illumination, so your PC looks as good as it performs. RGB color control is available when you choose a compatible motherboard like the ASRock RGB LED, ASUS Aura sync, Biostar VIVID LED DJ, Gigabyte RGB Fusion, and MSI Mystic Light. 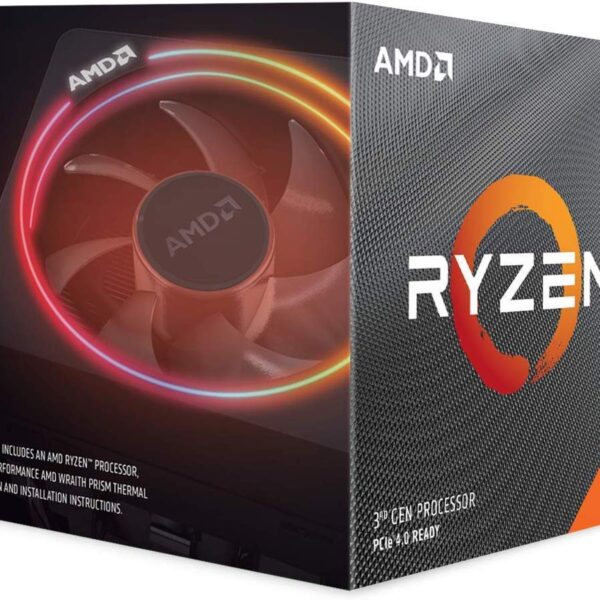 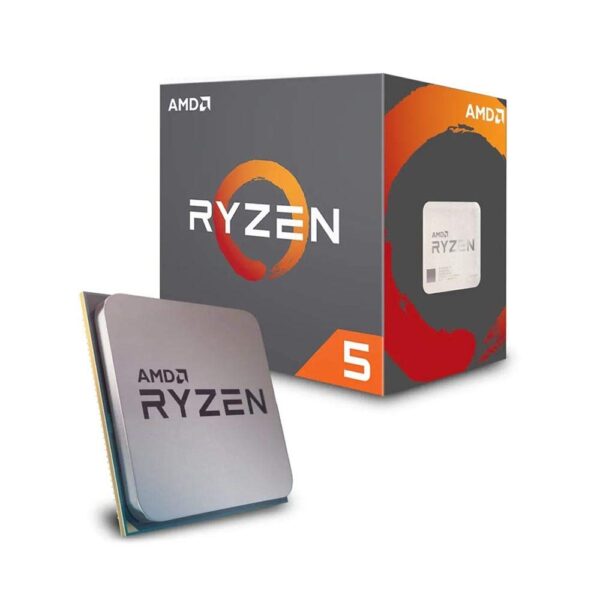 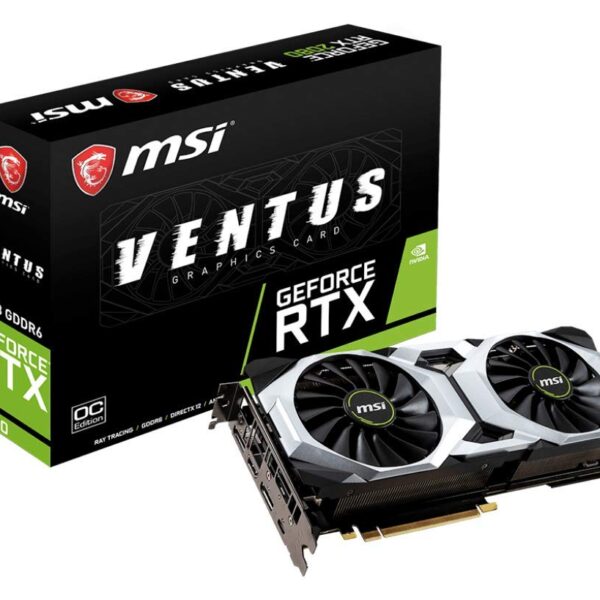 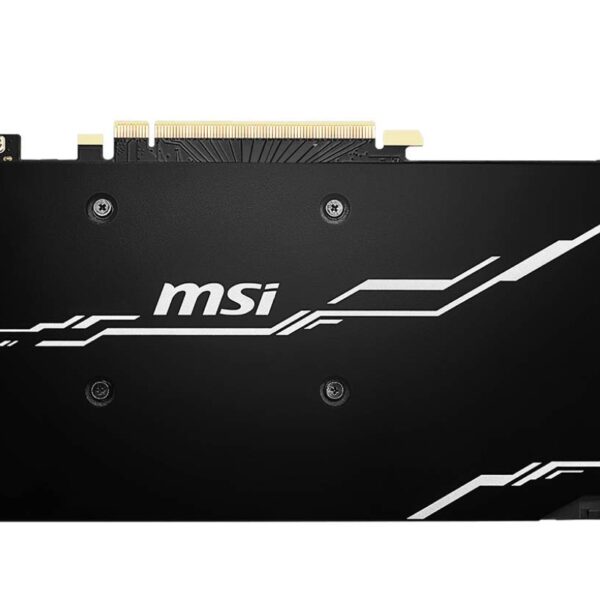 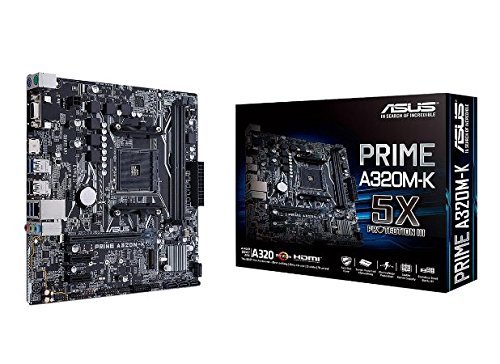 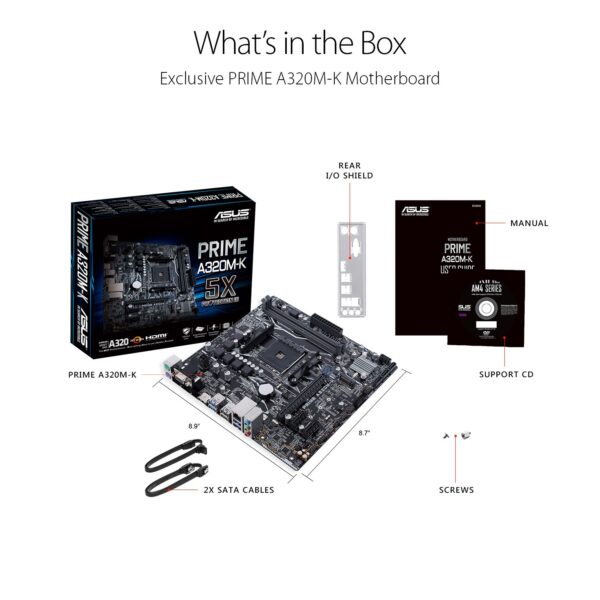 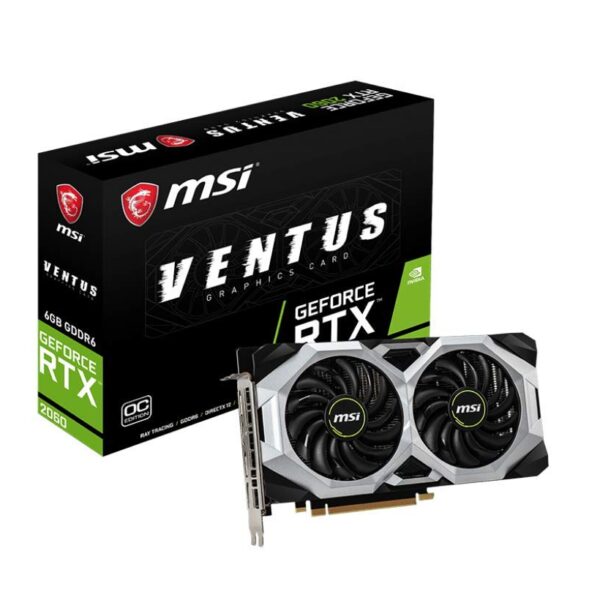 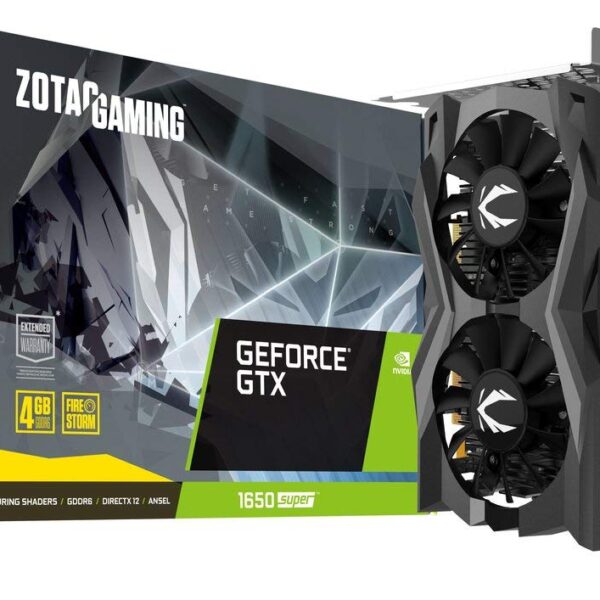 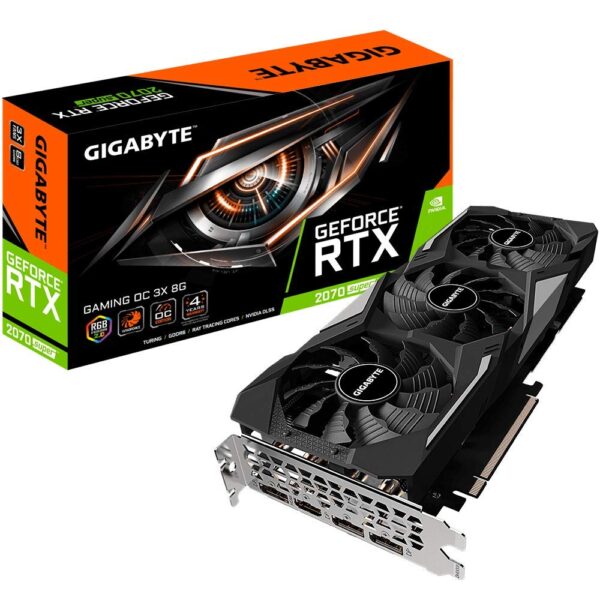 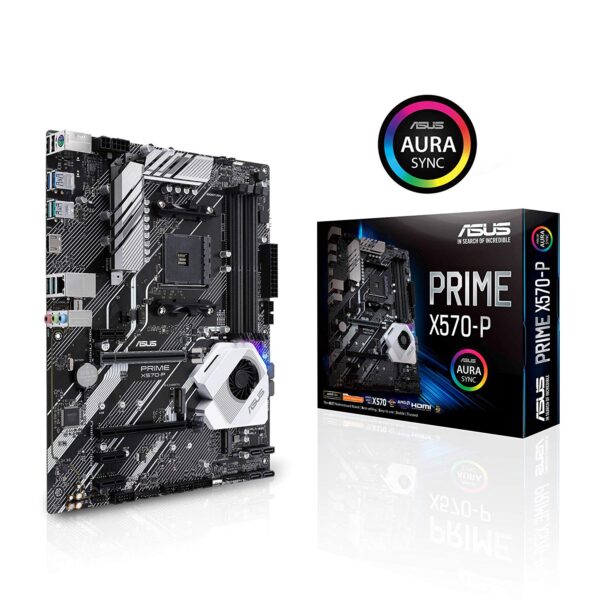 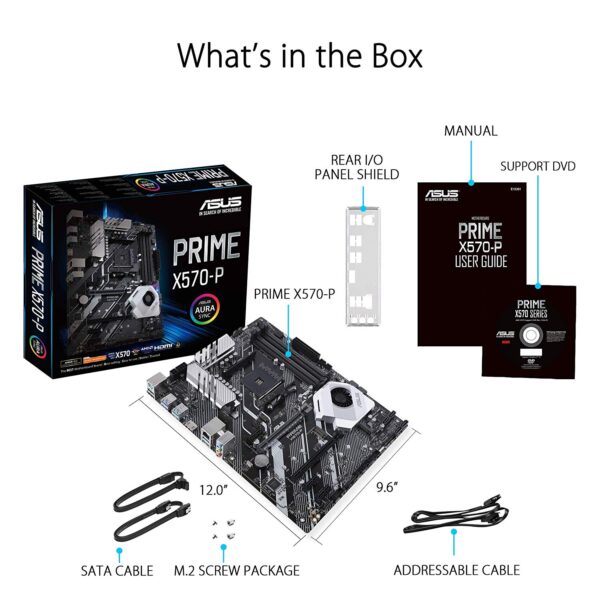 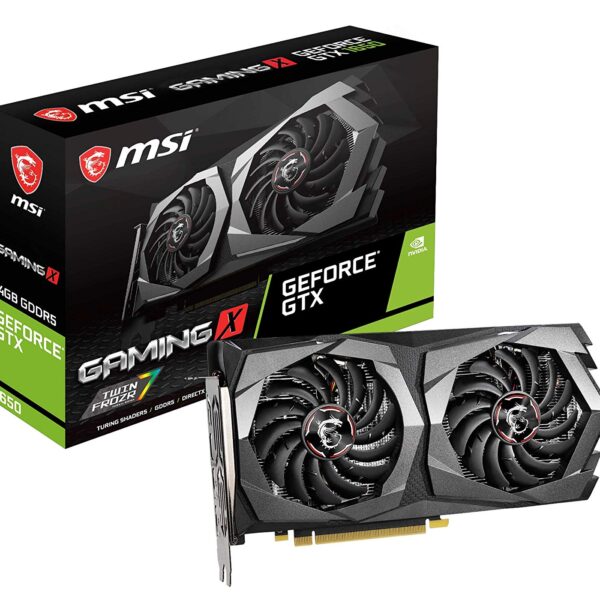 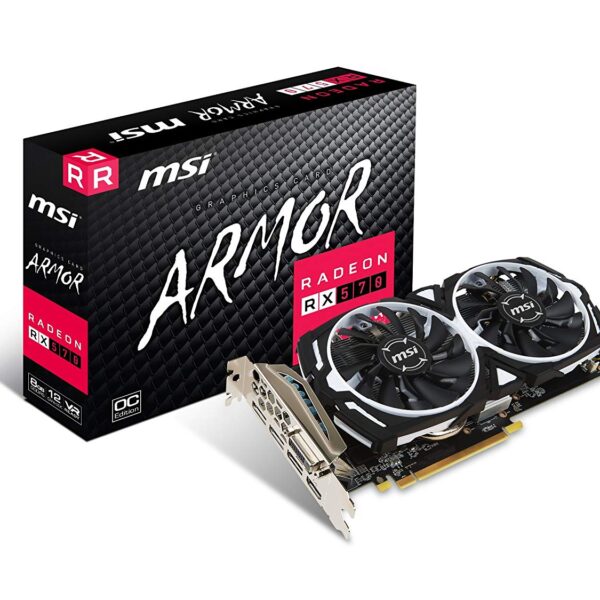 close
error: Login to be able to right click.